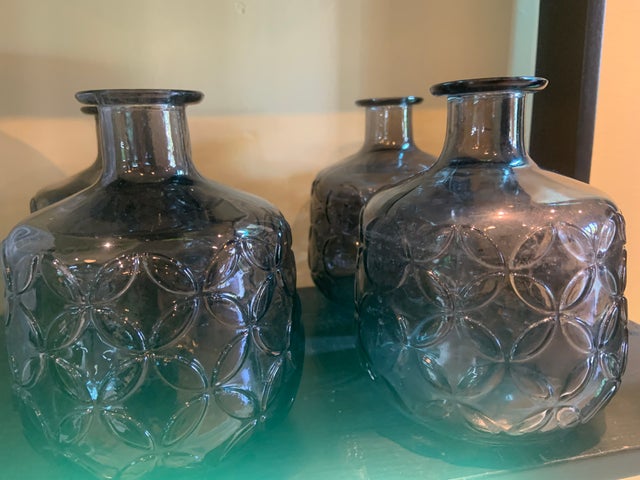 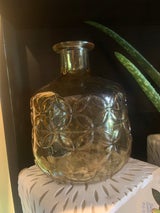 The Flower of Life is a geometric symbol that typically consists of nineteen overlapping circles that are spaced evenly apart from one another. The pattern formed by the circles creates images of perfectly symmetrical flowers. The Flower of Life is a fascinating and ancient symbol. It has been found to hold significance in multiple cultures all around the world as the Flower of Life symbol is seen in ancient manuscripts, temples, synagogues, and art.

This special symbol represents the cycle of life. It's believed that within this symbol, holds the most meaningful and sacred patterns of our universe as a whole.